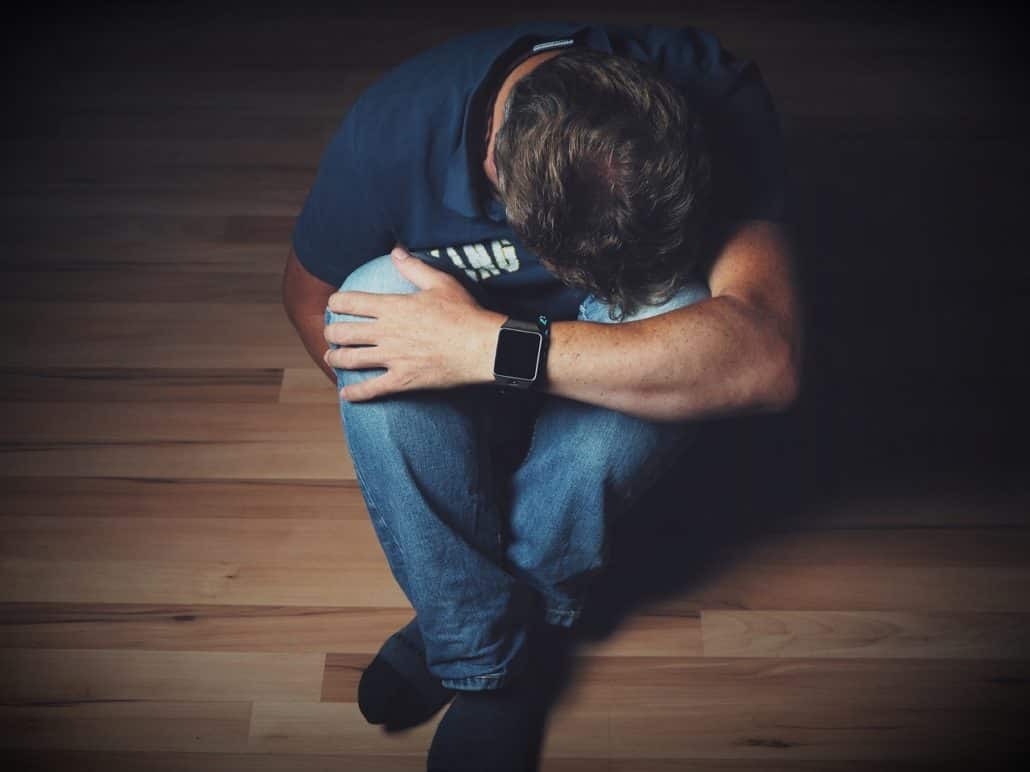 Bladder cancer is the fourth most common cancer in men, but it is less common in women. It accounts for about 5% of all new cancers in the US with 16,000 deaths annually. As with most cancers, genetic history plays a role in determining bladder cancer risk. Aging and cigarette smoking can also increase your risk of getting the disease. 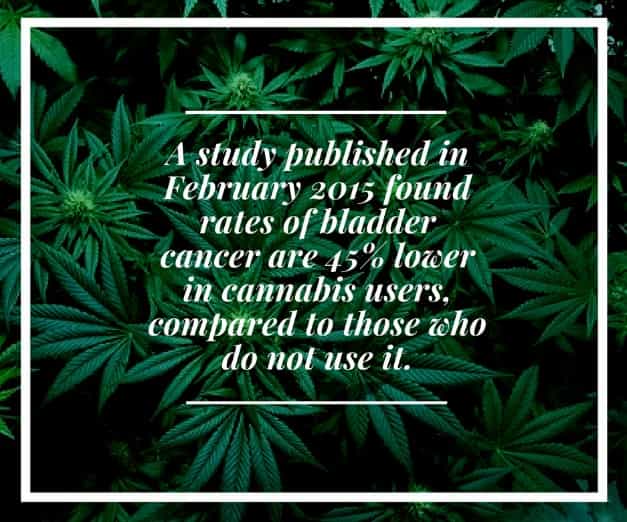 Researchers at Kaiser Permanente in California found that patients who reported cannabis use were 45% less likely to be diagnosed with bladder cancer than patients who did not smoke at all.  They compared the risk of bladder problem in more than 83,000 men who smoked tobacco only, marijuana only, or both.

Men who only smoked weed was the least likely to develop bladder problem over the course of 11 years.

“However, our findings demonstrated a reduced incidence of bladder problem among cannabis users which could lead to further investigational studies to determine if cannabinoids, the active components of cannabis, have biologic activity against bladder cancer,” Dr. Thomas added. “Future research may eventually lead to the development of new targeted therapies for patients with bladder cancer.”