What is Polycystic Ovary Syndrome (PCOS):

Polycystic Ovary Syndrome (PCOS) is one of the most common problems that affect about 10% of women in their reproductive age in the States. The number of PCOS affected women is estimated to be 5 million in America alone. The teens, as well as the women in reproductive or childbearing age, are found to have PCOS issues.  This Ovulatory Dysfunction is linked to Insulin Resistance, Sub-fertility, and Obesity. Therefore, girls and women who have these issues carry a higher risk of PCOS. 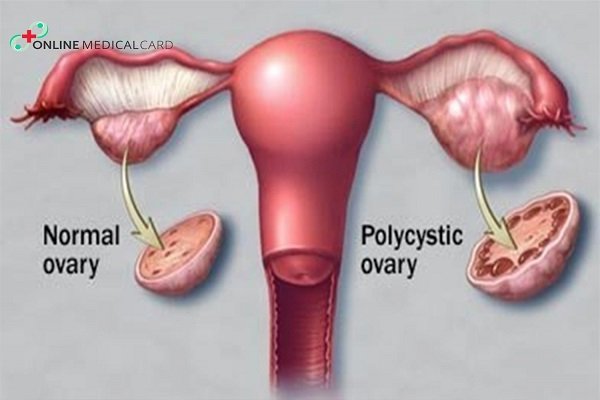 The issue of PCOS arises when a woman has male hormones more than female hormones. These are known as “Androgens“. Such an imbalance results in enlargement of the ovary, growth of cysts, and conditions of infertility. Besides affecting the childbearing ability of the woman, PCOS may give rise to long-term general health-related problems. PCOS may bring about masculine features, dark patches on the skin, and thickening of the uterus wall, undesired & coarse growth of hair on the face, chin etc., and many more. 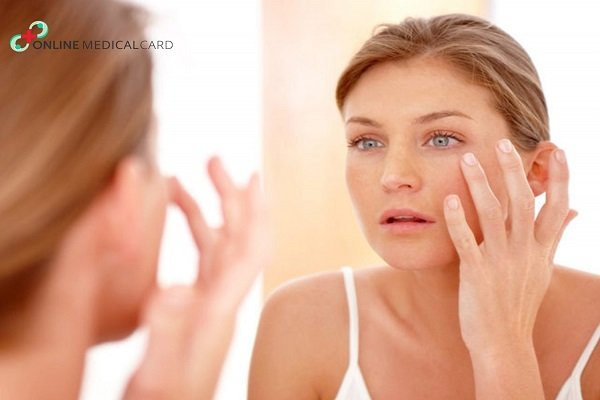 Women with PCOS usually experience irregular menstrual periods or no periods at all. They also have Pelvic and Abdominal Pain, Acne that can be treated easily, and Oily or shining skin. Their unusual body weight and the growth of undesired hair on their faces may push them to a state of depression as well.

Cannabis and Treatment of PCOS:

PCOS is linked to a Diabetes and Insulin Resistance.  Research conducted by American Alliance for Medical Cannabis (AAMC) on the relationship between “marijuana use” and fasting insulin, glucose, and insulin resistance have revealed surprising results. Besides THC and CBD, Cannabis is also rich with Tetrahydrocannabivarin (THCV). In diabetes studies, Tetrahydrocannabivarin (THCV) and Cannabidiol (CBD) have been shown to have some benefits for blood sugar control and metabolism.  Little wonder Marijuana users are found to have lower rates of Diabetes.

Scientists have also found that the compounds available in Cannabis boosted metabolism, resulting in lower levels of cholesterol in the blood and fat in the liver.

Cannabis has been linked to a lower likelihood of obesity, lower BMI and reduced risk of type 2 diabetes. It is found that Marijuana users comparatively possess lesser obesity than non-users. Cannabis could be used to treat obesity-related diseases such as type 2 diabetes by increasing the amount of energy the body burns.

For centuries, cannabis has been used as a pain-killer. PCOS women may have pain in their pelvis and abdomen. Cannabis relieves such pain caused as result of PCOS.

Some PCOS women also face “Insomnia“. The THC compound of Cannabis has great psychoactive properties. Hence, Cannabis provides a “Relaxing Feel” that relieves the women with PCOS from Insomnia, depression, stress, and anxiety. 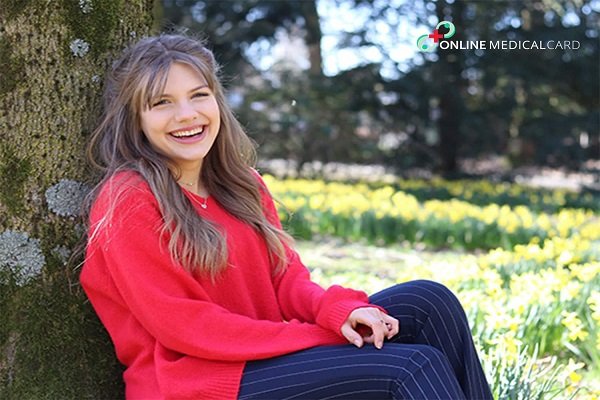 The use of Marijuana or Cannabis is legal as long as it is taken under medical prescriptions. The excessive intake of this drug can be harmful to the brain and your general health.