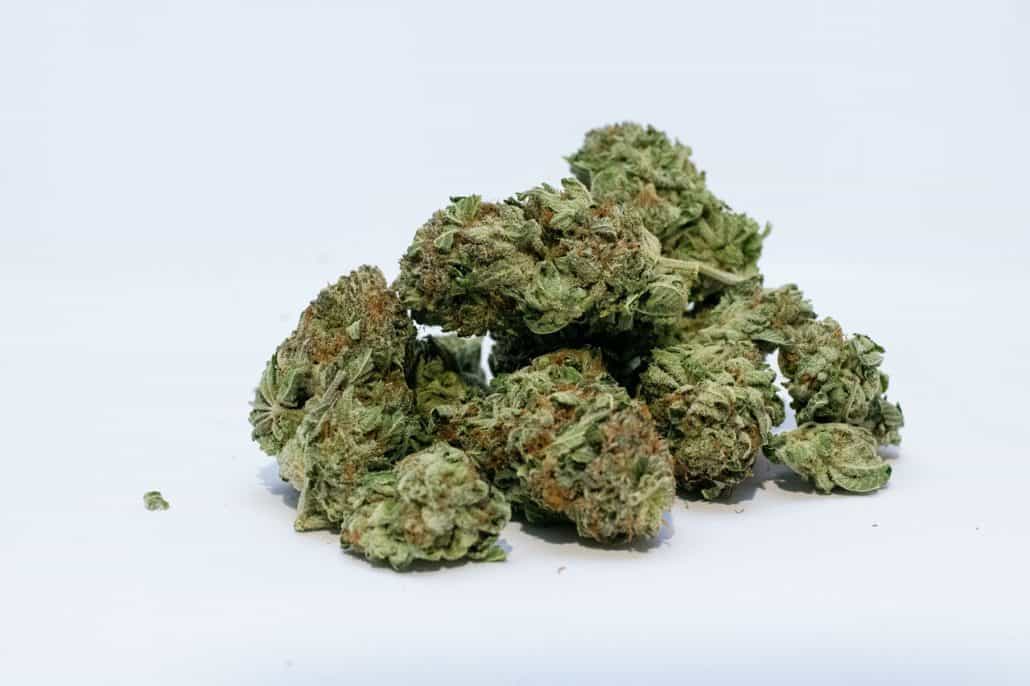 Marijuana has long been used for therapeutic purposes. Scientific studies reveal that there are many benefits of cannabis use.  Although there are some potential side-effects, these can be minimized by vaping marijuana instead of smoking it.

Cannabis may provide therapeutic benefits for patients with:

Further research needs to be conducted to treat the following: 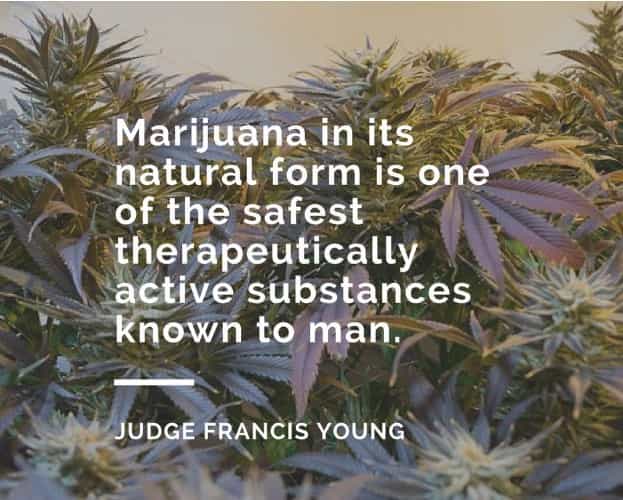 Getting Started with Medical Cannabis

Cannabis has been around for centuries and is believed to have originated in Central Asia. It has reached an international scale over time. In California. state voters approved Proposition 215 (also known as the Compassionate Use Act of 1996). Under a physician’s supervision, patients can have legal access to medical marijuana.

The cannabinoids found in the plant play a role in the treatment of a variety of ailments. These include neuropathic pain, spasticity, glaucoma, nausea, and movement disorders. Cannabis is also an appetite stimulant which can be beneficial for HIV and cancer patients. In fact, the American Cancer Society and the American Medical Association support the facilitation of clinical research trials. In a 1991 Harvard study, 44 percent of oncologists had advised marijuana therapy to their patients.

Meanwhile, in a national survey conducted by the Providence Rhode Island Hospital, nearly half of physicians supported legalizing medical marijuana.

If you want to learn more about medical marijuana and would like to secure an Online 420 Card, talk to one of our doctors today!