CBD Oil for The Treatment of Alzheimer’s Disease

Alzheimer’s disease (AD) is the most common form of dementia. It is a progressive and degenerative disease that affects patient’s memory, thinking and ability to interact socially. It affects about 1 in 10 people over 65 years and almost 1 in 4 people over 85 years.

Research shows that the presence of amyloid plaques in the brain is the pathological hallmark of Alzheimer’s disease. The presence of these plaques results in the memory loss, behavioral changes and neuronal cell death associated with the AD. Their accumulation also leads to a gradual increase in inflammation and oxidative stress throughout the brain. Thus, AD patients find it challenging to even complete the necessary daily activities like speaking, recalling memories with the progression of the disease. 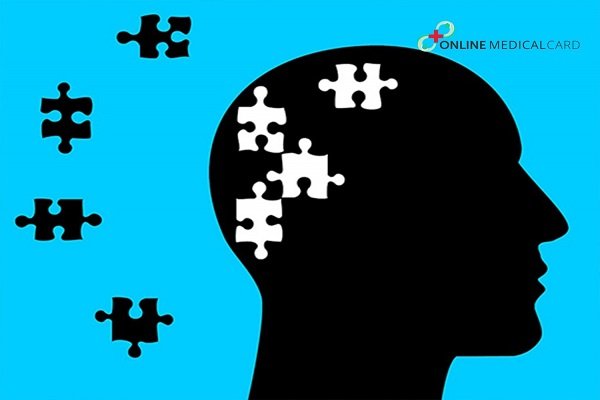 Alzheimer’s disease is caused by the accumulation of amyloid proteins which form plaques, and other protein tau, which forms tangles in and around brain cells. Although the reason is still unknown why this process actually begins. However, some risk factors have been identified associated with developing the disease.

Endocannabinoid System is the network of different kinds of receptors present throughout the body. One of such receptors is called CB1 receptor which is widely distributed in various parts of the brain, such as the cerebellum, cortex, hippocampus, and basal ganglia. These areas of the brain are normally affected in the early stages of AD.

Thus, the progression of the disease is primarily managed by the action of drugs on the CB1 receptor, which is emerging as the potential drug target for slowing down AD.

There is no cure available for AD. However, some medications can slow down the symptoms associated with the disease. But, the effect of such medications lasts only between 6 to 12 months mostly. These drugs also have severe side effects such as diarrhea, vomiting, nausea, fatigue, insomnia, loss of appetite, and weight loss. 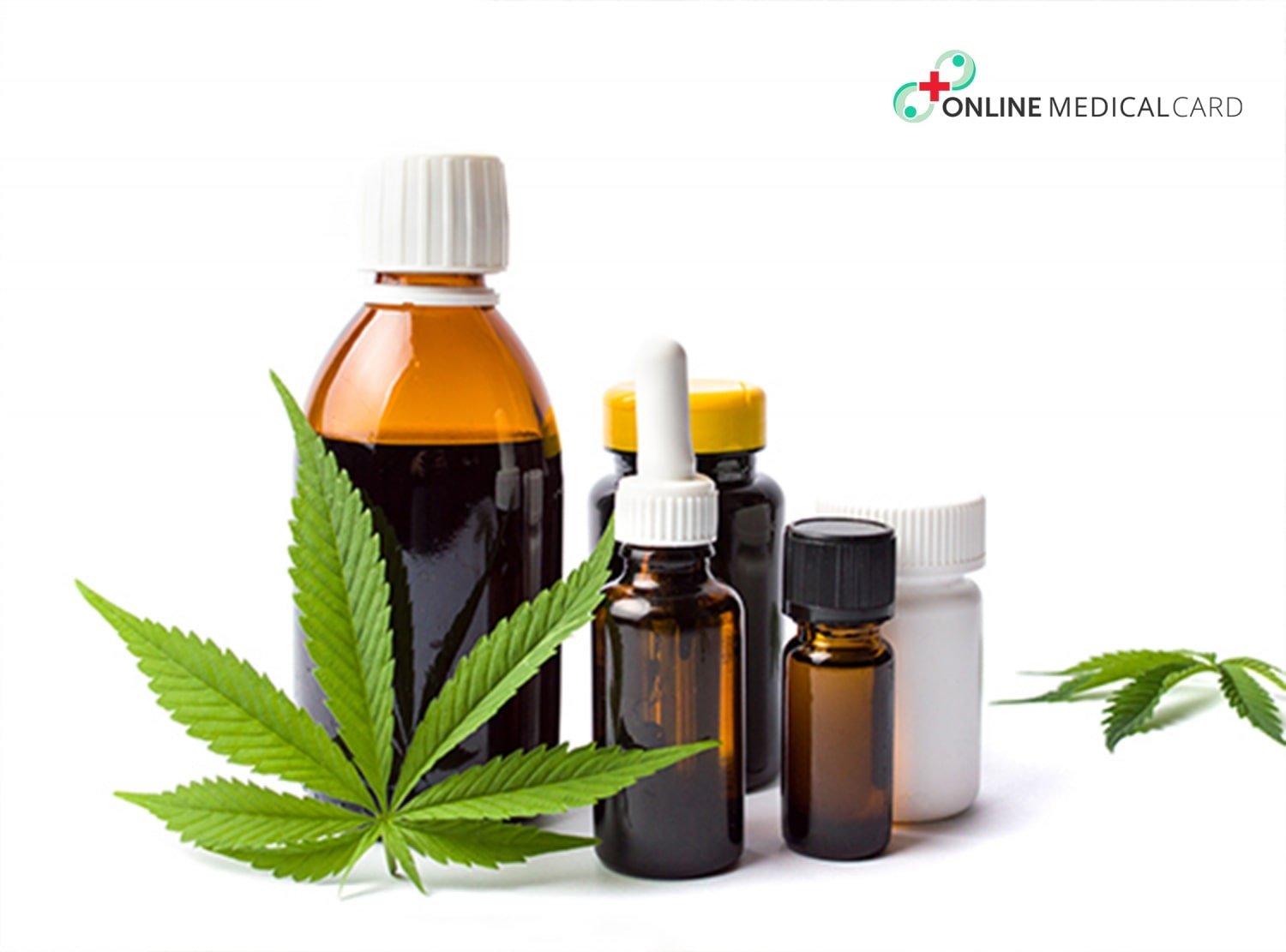 Cannabidiol (CBD) is one of the hundred compounds found in the cannabis plant that belongs to a class of chemicals called cannabinoids. However, CBD does not produce any psychoactive effects like the other known cannabinoid called THC. CBD possesses neuroprotective, anti-inflammatory, and antioxidant properties. These properties can be therapeutically beneficial for reducing the cognitive and functional impairment that occurs with Alzheimer’s disease.

AD patients often experience an over-activation of myelin cells (microglia), which leads to protein buildup (tau). This accumulation eventually forms tangles in neurons, which is involved in the pathogenesis of AD. CBD oil modulates this microglial function which controls neuroinflammation.

When amyloid plaques and tangles accumulate in the brain, it generates some chemicals that are toxic. These chemicals cause oxidative stress which further leads to the loss of synapses in the brain. Oxidative stress interferes with memory and cognition and is also responsible for the loss of a number of neurological systems. CBD acts as a powerful antioxidant and restores the between oxidative events and endogenous antioxidant mechanisms. This helps in slowing the progression of AD.

The accumulation of the plaques leads to various pathological effects such as glutamate toxicity which leads to further progression of Alzheimer’s. CBD oil protects the brain against the toxicity.  CBD prevents hippocampal and cortical neurodegeneration.

There is damage to neural tissues during the progression of Alzheimer’s. It leads to neurological impacts such as cognitive loss, memory loss along with changes in the patient’s behavior and personality. CBD acts as a neurogenesis stimulant, thus aids in the formation of the neural tissues by the neurogenesis process. CBD also affects synaptic plasticity, hence facilitates neurogenesis.

CBD might help in reducing cognitive impairment which makes it a promising alternative to acetylcholine.

CBD oil shows improvement in the condition through a combination of neuroprotective, anti-oxidative, anti-inflammatory, and neurogenesis effects. Hence, CBD oil provides a multifaceted approach with the support of Online Medical Card to manage the symptoms of Alzheimer’s.

Check out How cannabis can help Alzheimer patients. –