In July 2017, an annual survey by Gallup revealed that 45% of U.S. citizens have smoked cannabis at least once in their lifetime. This story is not much on its own. But put it in the context of all previous surveys conducted by the same opinion poll company, and you’ve got yourself some ground-breaking news.

For these numbers haven’t been this high since the long gone year of 1969.

Before and after July, enjoyers of both medical and recreational marijuana were surprised with more good news. In terms of international cannabis reform, 2017 could be labelled as incredible. As more governments realize that the battle against this herbal remedy doesn’t make much sense, we must ask:

Could this be an overture to the second summer of love?
In light of these 10 big marijuana-related stories, the answer might be a resounding yes. 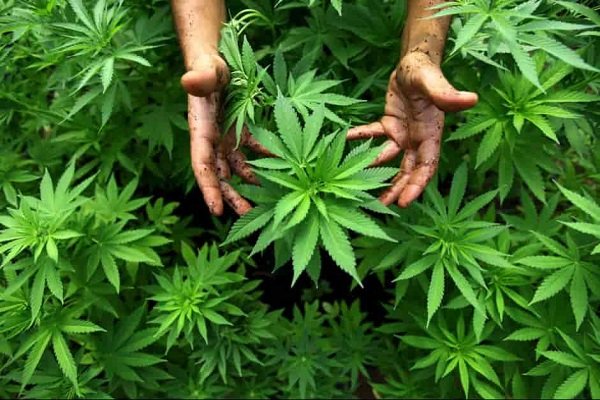 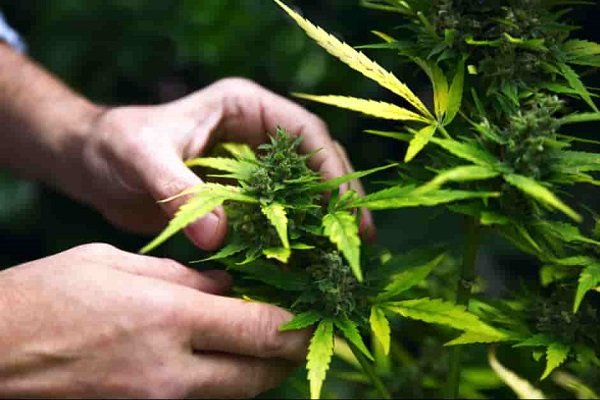 Even though Miguel Barbosa stated that the legislation was “well below the expectations of society”, a decree signed by Mexican President Enrique Peña Nieto made the first step towards making legalization of medical marijuana in this country official. Be that as it may, a lagging shift in thinking has finally began.
What’s to follow is another big leap in the right direction. The Mexican Ministry of Health is now allocated with a responsible task of establishing and implementing public policies to regulate the medicinal use of marijuana. “We must move beyond prohibition to effective prevention”, Peña said.

After having gathered 67,500 petition signatures, Catalonian advocates of marijuana shockingly convinced their government to loosen restrictions on cannabis use. All three acts – consumption, cultivation, and distribution – will be allowed to designated clubs only under parliament’s supervision.
Legal requirements for these clubs are quite acceptable. They must be non-profit and self-sufficient, restricted to producing under 150 kg on a yearly basis, and must not distribute to underage members. “It’s time for a paradigm shift when it comes to legislating drugs”, explained the health commission.

It’s big news, but not surprising as well, as the Ministry’ experts in this country predict that the medical cannabis market will earn Israel in between 1 and 4 billion per year. The announcement came after years of dedicated marijuana research, following the steps of cannabis decriminalization in May.
To declare its commitment to this newly recognized agricultural cause, the Israeli government didn’t stop at mere announcements. Expert guidance and training in crop growing were promised to between 15 and 20 eligible farmers, together with water quotas, grants, and government aid.

On July 21st, Poland officially became another member of the European Union to remove all legal restrictions on marijuana for medical purposes. The bill signed by President Andrzej Duda went to law in October, following recommendations issued by the Health Care Committee and medical specialists.
The recommendations were left open-ended on purpose, so that the doctors will be able to prescribe marijuana in accordance with the newest research. So far, individuals eligible for receiving prescriptions are patients inflicted with epilepsy, multiple sclerosis, cancer, and chronic pain.

Straight out of the “Weeds” scenario, the idea of cannabis cigarettes being produced by tobacco companies and sold in supermarkets has found its fertile ground in Switzerland. The supermarket giant that Swiss will need to say their thanks to is called Coop, and its manufacturing partner is now Heimat.
In addition to Swiss tobacco, it’s been planned that a single cigarette contains 4g of natural hemp. The product will be sold for double the price of regular cigarettes, and only to individuals above the age of 18. Coop and Heimat are already spreading the word of “the world’s first CBD hemp cigarette”. 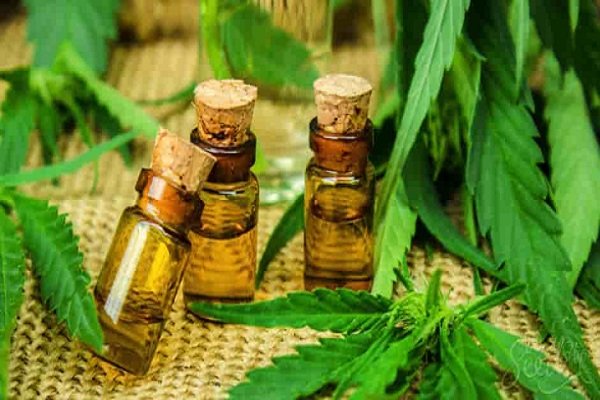 “The sales have been astronomical”, boasts Cillin Cleere, the owner of a health food store that, as of last year, sells cannabis oil-based products. This wonderful little shop is called Eats of Eden, and can be found on Thomas Street in Limerick, a charming city in County Limerick on the Irish River Shannon.
Since marijuana is still illegal in Ireland, a status that the drug owns to THC, Cleere’s offer consists solely of hemp products. The oil provides a myriad of health benefits without inducing the “high” effect, and is being used by people of all ages, including those in their mid-80s, as Mr Cleere claims.

The end of the year has brought new marijuana-related changes in New Zealand as well. It all began in June 2017, when the country’s Associate Health Minister hinted that doctors will soon be allowed to prescribe CBD to their patients, after which a medical cannabis bill was discussed by the Parliament.
The legislation followed a couple of months later, in October to be precise, as part of the new government’s 100-day plan. “We wanted to make sure that medicinal cannabis is more accessible to people with terminal illnesses and chronic conditions”, as Health Minister David Clark pointed out.