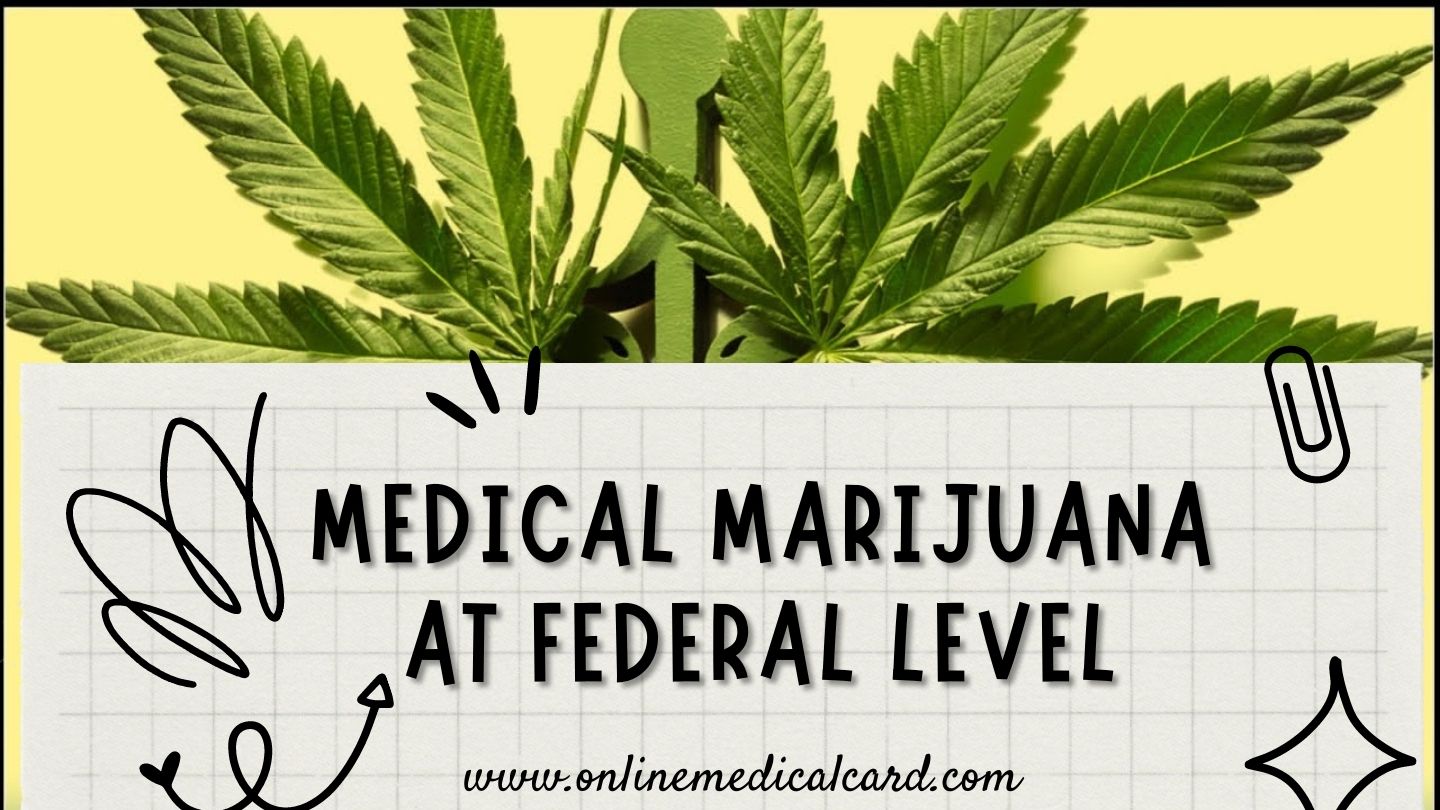 December came with good news for Americans. In a historic first, President Biden has signed the Medical Marijuana Research Bill into law which will enable scientists to fully explore the medicinal potential of the marijuana plant. This was a long overdue development that will change the way scientists are able to conduct research on marijuana. This is a phenomenal moment as the act will make it possible to determine the potential of the marijuana plant to treat many medical conditions. It on will lead to a series of upcoming research and proposals which will play an essential role in reforming cannabis laws at the federal level. As most of the states have already legalized marijuana, the act will pave the way the legalizing marijuana at the federal level.

The Medical Marijuana Research Bill was a bipartisan bill that was introduced in July and passed by the House, Senate, and House of Representatives. The lawmakers stressed the importance of the bill which is an important step toward changing the status of marijuana. Scientists will now be able to study marijuana with more ease. Previously, strict rules and regulations were in place which inhibited scientists’ efforts and delayed their research about medical marijuana. This legislation has removed those restrictions and has provisions for speeding up the process of approving scientific studies related to medical marijuana. Under this legislation, the government is bound to provide marijuana adequately and uninterruptedly to scientists for use in research studies.

The law also provides for the Food and Drug Administration (FDA) to develop medicines derived from marijuana to determine the benefits of marijuana or CBD as a drug. The law also allows physicians to discuss the harms and benefits of marijuana with their patients. Research on marijuana was very difficult before this legislation because of the delay in the approval process for conducting studies. Under the new, the Attorney General is required to approve or request more information about an application for a research study within 60 days. The law also allows universities and research institutions to obtain licenses for growing, manufacturing, and possessing marijuana for research purposes.

Currently, marijuana is classified as a schedule 1 drug under federal laws, and its sale, use, possession, and distribution are punishable offenses. However, state governments routinely tax and regulate cannabis production and sales while the federal government continues to enforce marijuana prohibition. Despite federal law, millions of Americans obtain marijuana goods in more than 30 states.

Medical marijuana is helping hundreds of thousands of patients across countries. The chemicals obtained from the marijuana plant are helpful in treating and providing relief for many medical conditions ranging from chronic pain to cancer. Thousands of patients prefer medical marijuana for the treatment of their conditions such as chronic pain, tumors, epilepsy, anxiety, depression, and PSTDs. Medical marijuana is beneficial for treating waste syndrome associated with AIDS, persistent non-cancer pain, nausea and vomiting from chemotherapy, and multiple sclerosis-related muscular spasms. These studies assert that marijuana’s therapeutic benefits outweigh its harmful consequences, and they advise giving it to patients who have not responded to other treatments. 37 states in America have legalized the use of medical marijuana where patients can buy marijuana at dispensaries by showing a state-issued medical marijuana card. 21 states have legalized the use of recreational marijuana as well. Some states have allowed patients to grow marijuana plants at home.

Future of federal laws about marijuana:

Although the current Medical Marijuana Research Bill does not change the schedule status of marijuana and the use of medical marijuana is still not legalized, it could be considered an important step toward the legalization of medical marijuana at the federal level. The new legislation will make room for extensive research about the benefits of marijuana and eventually it could be hoped that the medical use of marijuana will be legalized in the future. Senators and congressmen are calling for reforms in marijuana laws. Even though most Americans support legalizing marijuana, there were many opponents in the House. Many members of the senate oppose this marijuana measure because they believe it to be flawed and incomplete. As the government has lifted the strict regulations which were in place for researchers, the day is not far when patients will be able to use medical marijuana on federal territory as well.

The Marijuana Bill may open a new market for businesses interested in cannabis-based therapies, including global pharmaceutical companies. And if the study is successful, it might eventually result in marijuana-based goods being advertised and sold with scientifically supported medical claims, free from interference from the US Food and Drug Administration. United States lawmakers claim that for cannabis policy to move forward, research is essential. Along with the efforts being made by the federal government to legalize the use of medical marijuana, American states are also working hard to lead the legalization of cannabis. Two states, Maryland, and Missouri decided to legalize marijuana for adult use because of the 2022 midterm elections, bringing the overall number of states with this policy up to 22. (Including D.C.). States have been leading not only in legalizing but also in research. Many states have established their own cannabis research initiatives. For instance, Colorado has been researching cannabis’ effects on health since 2015, when they invested $9 million in nine medical studies examining its therapeutic uses. Additionally, California has supported academic studies on the impacts of adult-use cannabis on public health, the economy, the environment, and the criminal justice system.