What Qualifies Cannabis to be a Medicine?

Cannabis provides positive effects on the people suffering from various diagnosed medical problems. Such people can consume cannabis in a number of ways.

People suffering from medical conditions have an option to choose from a huge inventory of cannabis strains, administration methods, and can take advice and consultations on dosing from marijuana doctors.

Patients can medicate themselves with cannabis in the form of pills, oils, edibles, drinks, candies, and more.

So, what really qualifies cannabis to be a medicine?

Cannabis qualifies to be medicine because of the presence of cannabinoids and their chemical properties. THC and CBD are the best-known cannabinoids out of the 113 cannabinoids present in cannabis. A lot of benefits of cannabinoids are still unknown and much of what they do is still undergoing research.

Cannabis has become most famous in the market because of its efficacy in the treatment of various ailments which qualifies it to be considered as a medicine. 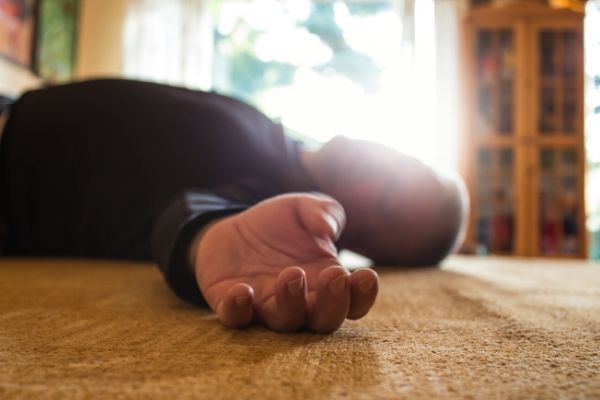 Multiple sclerosis occurs when the immune system attacks the protective sheath, myelin, that covers the nerve fibers and causes communication problems between the brain and the rest of the body. Eventually, the disease can cause the nerves to deteriorate or even become permanently damaged.

Neuropathy, commonly called peripheral neuropathy, is a condition that develops as a result of damage to the peripheral nervous system which is basically a  vast communications network that transmits information between the central nervous system and every other part of the body. Symptoms of nerve damage can range from numbness or tingling, to pricking sensations, or muscle weakness. Cannabis is said to alleviate all these symptoms and help people from nerve damage.

Medical marijuana can stimulate the appetite, helping to offset the lack of appetite and resulting weakness often experienced by people undergoing cancer treatments such as chemotherapy or radiation. Marijuana doctors in Florida suggest the use of cannabis for pain relief to cancer patients.

Parkinson’s disease is a progressive disorder of the nervous system that affects movement. It develops slowly, sometimes starting with a barely noticeable tremor in just one hand. A tremor may be the most well-known sign of Parkinson’s disease. The disorder also commonly causes stiffness and slowing of movement.

PTSD is a disorder that develops in some people who have experienced a shocking, scary, or dangerous event. Veterans who believe their PTSD, and particularly the accompanying anxiety, can benefit from medical marijuana, where another driving force in persuading Pennsylvania lawmakers to legalize medical marijuana. Advocates for veterans and others with PTSD, including some of their doctors, also advanced that view. 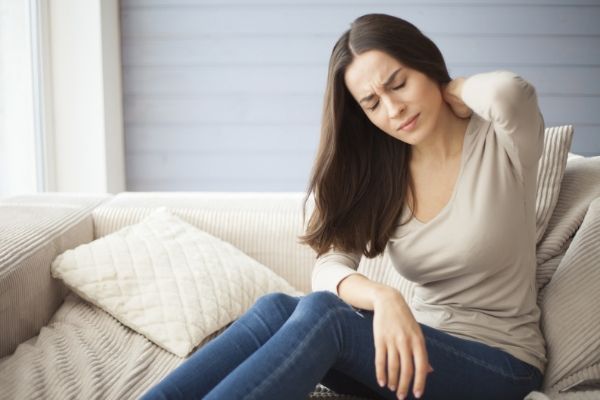 Some doctors and researchers believe that medical marijuana can provide a highly-effective and non-addictive alternative to opioid painkillers.

Autism basically is a range of conditions associated with social skills, repetitive behaviors, speech and nonverbal communication, as well as by unique strengths and differences.

Epilepsy a kind of a chronic disorder. Epilepsy may occur as a result of an acquired brain injury or a genetic disorder.

During a seizure, a person experiences abnormal behavior, symptoms, and sensations, sometimes including loss of consciousness. There are few symptoms between seizures.

Glaucoma is a disease that can damage the eye’s optic nerve and can result in severe vision loss and blindness. But with early detection and treatment, you can always try to protect your eyes against serious vision loss.

HIV is Human Immunodeficiency Virus and primarily harms your immune system by destroying the white blood cells which fight infection. This puts you at risk for serious infections and certain cancers. AIDS is the final stage of infection with HIV and stands for Acquired Immunodeficiency Syndrome.

Apart from all the diseases mentioned, cannabis has the potential to treat a lot of other medical ailments as well. The perpetual health benefits of cannabis make it qualified to be considered as a medicine.