It has been more than a year since President Joe Biden took office, yet he hadn’t publicly addressed the cannabis policy and how it affects those incarcerated for using the herb. He recently told reporters that his administration is “working on” plans to fulfill his campaign pledge to free Americans convicted of marijuana-related crimes.

“I don’t think anyone should be in prison for the use of marijuana.”

Biden has received several requests from advocates and lawmakers to take action regarding marijuana reform. Many people have even asked him to make use of his authority for granting mass pardons to people that have been convicted of nonviolent cannabis possession.

In February 2021, he stated that his administration would pursue the decriminalization of cannabis, along with seeking expungements for citizens with prior cannabis convictions. The campaign is still live on the President’s website.

However, despite his remarks in the campaign, which claim that people shouldn’t be imprisoned over small cannabis charges, he hasn’t taken any particular steps to implement the decision. In April 2022, the President granted clemency to 78 people, a handful of which had been convicted for marijuana-related crimes.

Regardless of this, the advocates and lawmakers were not pleased as the number of pardons was very low. It was still viewed in a positive light, and gave hope to the citizens for more pardons in the future. Prior to this, Biden had only pardoned Turkeys as a part of the Thanksgiving ceremony.

Not long after the ceremony, Nelson from The Post pressed Biden regarding marijuana clemency. He asked him whether there were any plans to pardon the people convicted of cannabis related crimes? To which the President simply replied with a joke.

“Will you be pardoning any people in addition to turkeys?”
“Are you — you need a pardon?”
Biden said, “just turkeys.”

As time passes under the current Presidential administration, people can be seen with growing frustration due to the inaction. Many have been left wondering why the President keeps delaying the step which can earn him the approval of millions, at a time when his ratings amidst the public remain low.

The number of people that reach out to him regarding pardons for cannabis misdemeanors and crimes keep increasing. Even a few senators – Elizabeth Warren, Bernie Sanders, and Cory Booker (D-NJ) have expressed their disappointment and frustration over the President and his administration’s failure to address the distress caused by wrongful convictions in a letter they wrote to him earlier this month.

The senators mentioned above said that the current administration is “harming thousands of Americans, slowing research, and depriving Americans of their ability to use marijuana for medical or other purposes.”

Elizabeth Oyer, the newly appointed U.S. pardon attorney also shared her views of the potential mass pardon regarding marijuana clemency. She said that it seems unclear when the expected results will be delivered to the public.

Although it seems that Biden’s administration may be working towards their promises, but it isn’t clear when the results will be here. 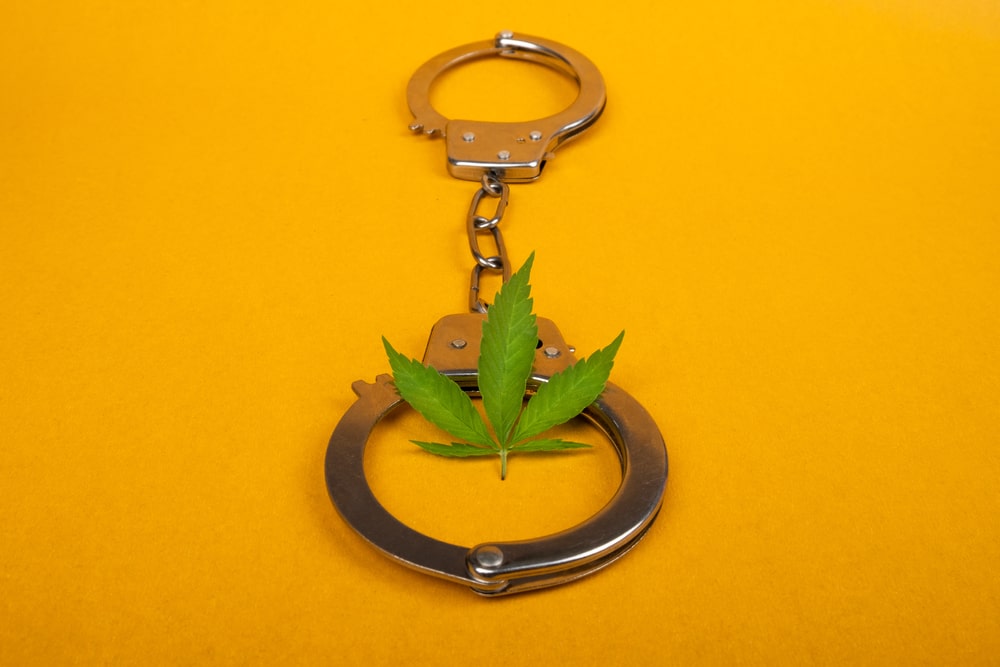 In late 2021, a group of lawmakers introduced the Fair and Independent Experts in Clemency (FIX Clemency) Act. The act was supposed to take clemency review from the Justice Department, establishing a separate board appointed by the President.

A report published by the Congressional Research Service (CRS) confirmed that the President holds enough power to grant mass pardons without waiting for lawmakers.

As a general practice, the Justice Department’s pardon office looks at petitions for relief on an individualized basis and then makes recommendations to the president, Pardon Attorney Elizabeth Oyer said during an event hosted by the Justice Roundtable, a coalition of criminal justice reform organizations.”

It has been clear to the public that Biden is not in favor of legalizing recreational marijuana. So the question still remains, what would happen if the comprehensive reform legalization goes under him? We will only have to wait and see what the outcome is.

Related – 25 Years of Medical Marijuana: Evolution of Laws in the US

However, until the things are cleared out at the federal level, the safest way to use marijuana and stay away from legal trouble is by getting a medical card. With telemedicine clinics like Online Medical Card, it is now very convenient for patients to have discreet and quick consultations with state certified doctors.