Although, cannabis can be consumed in the form of oil, hemp, edibles etc. but if you live in a state where it is legal to smoke medicinal marijuana, you still need to be aware of your local marijuana laws and conform to them. You may have an encounter with a law enforcement officer anytime, and thus you need to know your rights and responsibilities regarding the amount you can possess, implications of driving after consuming and public consumption of the same.

In California, the section of Proposition 64 allows individuals to possess 1 ounce of marijuana, or 8 gram of cannabis concentrates which roughly equals 56 half-gram joints or 16 vape pen cartridges. People under 21 years of age are not allowed to buy, sell or possess the drug.

If you are driving, get pulled over and the officer smells weed, it could lead to an embarrassing situation.

When you medicate, make sure you use your common sense. 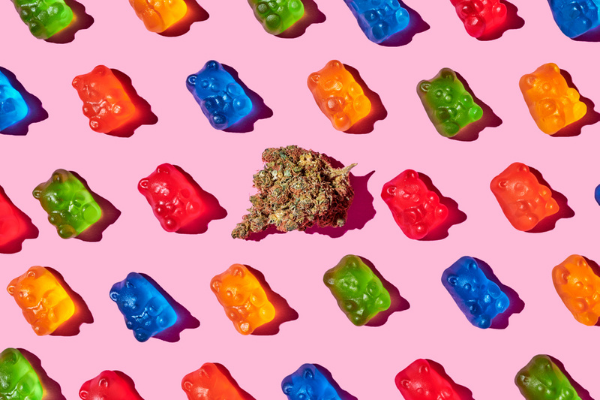