The city of Solana beach incorporated in 1986 to the San Diego County. This is a coastal city in San Diego County, California. The city has 12,867 population, according to the 2010 census.

As the city name suggests, people visit the area for a beach. Here smoking on the beach is strictly banned by the authorities. The medical marijuana is also banned in the city. So if you want to visit the place for marijuana please check the laws below first.

The city of Solana Beach is very rigid with cannabis laws. Here marijuana dispensaries, cultivation, and delivery are banned. It was one of the few cities in California, which voted against the legalization of adult use of marijuana. 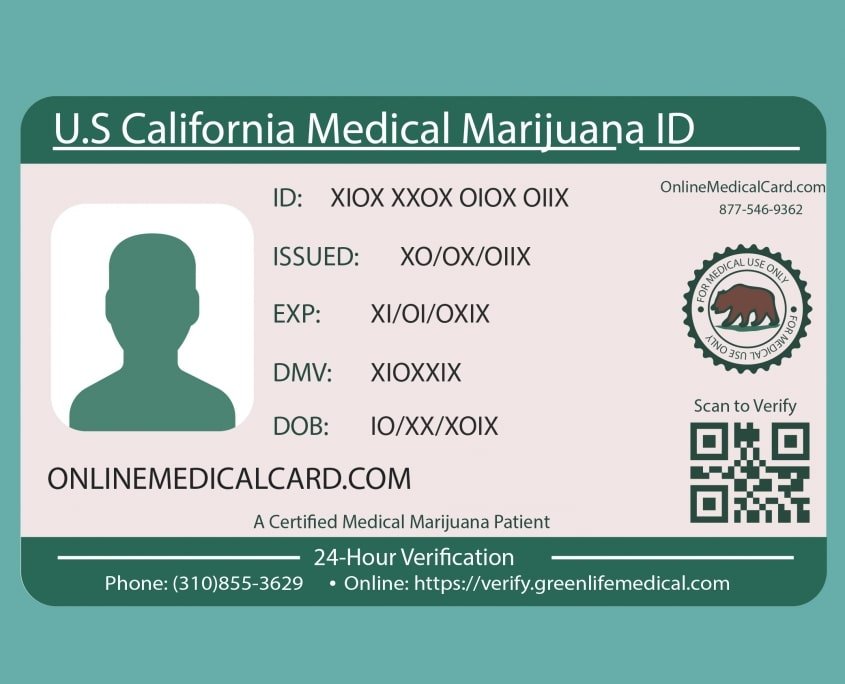 As there is a recreational ban in the city you need to get medical marijuana for treatment and cure. If you have a medical marijuana card you can get access to medical cannabis anywhere in the state. The 420 evaluations help you to get marijuana via dispensaries and deliveries in and around the city.

You can fly with medical cannabis within the state of California and treat yourself anywhere. This is only legit for those having MMJ Card.

You are saving more than 25% state tax as suggested by the state law. Have more cannabis instead of paying for the state.

To get your MMJ card you need to get evaluated by a California medical marijuana licensed doctor. For your medical recommendation, you can easily visit our website and apply in just 30 seconds.

Dispensaries near you for medical marijuana

Get your medical marijuana in the city of Solana Beach, you need to have an MMJ card. For dispensaries and deliveries in and around the city visit these websites to get your marijuana.

There are various sites which claim to provide the medical marijuana. But, we bring you some most authentic websites for reviews and guide for the medical marijuana dispensaries in the city. For reviews, check Yelp, where you will find reviews about the dispensaries. Leafly is called as the Wikipedia of the cannabis. Visit the site and check dispensaries around you. Other websites include weedmaps, wheresweed, and other websites.

HOW TO GET YOUR MEDICAL MARIJUANA CARD IN 10 MINUTES

Things to do in the city.

The day of the horse race is not at least to miss in this city. Who wants to miss the thrill of thundering horses. So visit the place once you are done with the marijuana.

Surfing or Stand Up Paddle Boarding

With nearly 365 days of sunshine and beaches surrounding the city, the Solana Beach surf and the ocean-going scene is strong. There is no better way to experience the California lifestyle.

What can more beautiful than riding a coaster along with the beach and the coast of the city. The Coaster is a quick way to get from Downtown San Diego to Oceanside and tickets are at affordable rates.

If you are high we recommend you please avoid driving. Though this is legal in the state but illegal under federal law. So can lead to any trouble with traffic rules.

While you may in the town enjoying the marijuana and some beautiful places, please avoid driving at the same time. As driving with marijuana smoking is illegal and it can sometimes hurt you too while you are high.  So stay safe, enjoy cannabis and do not forget to get your Medical marijuana card.