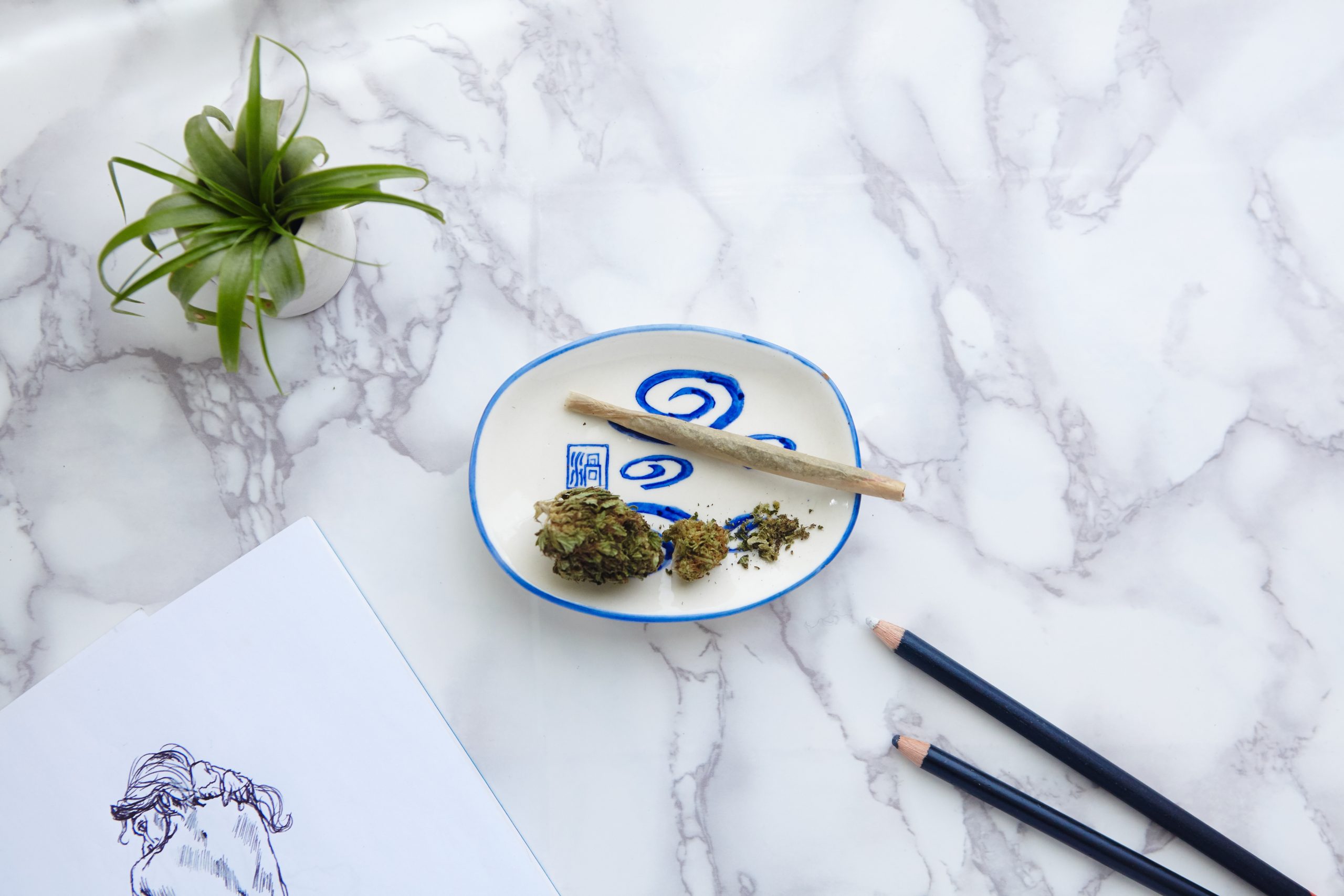 What is recreational marijuana?

Recreational marijuana is cannabis that comes from the hemp plant with a high amount of THC and is cultivated, sold, and used by adults for enjoyment.

In the United States, marijuana is used more frequently than alcohol because it makes the mind more alert. There are no chemical differences between marijuana used for recreation and marijuana used for medical purposes. The only difference between the two is who can buy it and why. It can be purchased from any licensed store and sold to anyone old enough to buy it. Laws only let people of a certain age buy it, so it’s essential to know how much you can buy and keep at once, even if you don’t have a medical condition that requires it. Different states have different rules about marijuana, so anyone who wants to use it for medicinal or recreational purposes should learn about the regulations in their state.

What are the possible consequences of recreational marijuana use?

The subjective and objective effects of marijuana are highly contextual. The more marijuana you use for recreational purposes, or the longer you consume it, the higher the THC content will be and the stronger the effects. Positive effects of marijuana use include the short-term impact on a person’s ability to plan their movements, think, make wise decisions, remember details, and solve problems, as well as the long-term effects on the user’s ability to work, remember, concentrate, learn, and think. Marijuana has been linked to various adverse health outcomes, including increased risk of heart attack and stroke, rapid heart rate, lung issues, chronic cough, and severe nausea and vomiting.

Marijuana is the most widely used illicit substance in the United States, with monthly usage among more than 20 million people. The District of Columbia and eleven states (Alaska, California, Colorado, Illinois, Maine, Massachusetts, Michigan, Nevada, Oregon, Vermont, and Washington) have made it legal for adults to use marijuana for recreational purposes. 29 states have legalized medical marijuana, and 8 allow the retail sale of marijuana. The District of Columbia has made it legal for people to use it for personal use. Many additional states are considering legislation to legalize the practice.
Due to different laws, scientific literature has taken a long time to build up and measure how legalizing marijuana has affected different health outcomes. The results are primarily conflicting and essentially unimportant. A growing segment of the population supports making marijuana available for adult use. It has gained the support of almost 60% of those polled. The vast majority of U.S. citizens view marijuana as harmless. Many people have come to the wrong conclusion that past attempts to legalize drugs must have been reasonable and that legalizing drugs again wouldn’t hurt society much. Because of this, there is a lot of interest in the idea of a normative framework for dealing with the commercialization and legalization of marijuana. According to recent polls, there has been a clear shift in public support for the legalization of marijuana.

In October, Joe Biden got all federal convictions for marijuana possession overturned. He also asked the Health and Human Services secretary to do the same and look back at how federal law classifies marijuana as a drug.
Just as “no one should be in a federal jail just for possessing marijuana,” and nobody should be arrested in a state or local facility for the same reason. Biden said in a statement.
On Tuesday, the mid-term election offered Arkansas, Maryland, Missouri, North Dakota, and South Dakota the opportunity to join the 19 states where recreational marijuana has been legalized over the last decade through voting. Medicinal marijuana was already permitted in all five states. There was an effort to vote to ease marijuana laws across the country.

Only two states will vote to allow recreational marijuana usage, while the other. Three will reject the idea. Adding to the rising number of places where the cannabis market is regulated for adult use, voters in two states have supported the legalization of recreational marijuana.
Let’s see the results from Tuesday’s voting in Arkansas, Maryland, Missouri, North Dakota, and South Dakota below:

On Tuesday, 92% of voters in Arkansas said “no” to a constitutional amendment that would have legalized cannabis for recreational use and sale in the state. The amendment would have allowed people over 21 to legally buy marijuana from stores and keep it up to an ounce for personal use. Experts think a 10% tax would also be put on cannabis sales, bringing in more tax revenue in the long run.

On Tuesday, voters in Maryland will decide to accept a constitutional amendment to legalize recreational marijuana, which would allow adults over the age of 21 to possess up to 1.5 ounces or two plants beginning on July 1, 2023. The amendment also lets people with marijuana possession convictions seal their records and enables people who are already in jail for simple possession to get a re-sentencing.

Voters will approve an initiative to end the ban on marijuana in Missouri, make it legal for adults over the age of 21 to use it for recreational purposes, and erase arrests and convictions for nonviolent marijuana crimes, except for sales to minors.

Over 55% of the vote defeated the ballot initiative to legalize marijuana in “different forms” for adults over 21. The measure allows individuals in North Dakota to possess up to an ounce of marijuana at a time and keep up to three plants in their homes for personal use.

Voters in South Dakota approved a constitutional amendment that would have made marijuana possession legal in the state beginning in 2020. The results, however, were thrown out by state courts. Part of the reason the Supreme Court didn’t approve the plan was that, under the Amendment 2022 campaign, it was legal to have up to an ounce of marijuana on your person. Also, people who lived in places without legal marijuana shops might have grown up to three plants at home.

Legalizing marijuana would be beneficial for business.
Marijuana use among teenagers drops when it’s legalized.
When marijuana is legalized, there is no increase in traffic fatalities, and there may even be a drop in driving charges.
Specific rules have been set to ensure that legal marijuana users are safe.
By eliminating the need for illegal marijuana and hence the profits of drug cartels, gangs, and other criminal enterprises, legalization is helping to eradicate these industries.
When marijuana is made legal, crime rates decrease.

Marijuana is a drug that can have serious long-term and short-term effects on your health. Consequences for health and safety can be high when drugs are used excessively. Correctly utilizing either medical or recreational marijuana requires familiarity with its proper application. Legalizing is ongoing to provide you with a more pleasant, risk-free experience.

How Medical Cannabis Benefits Your Health

Legalization of Recreational Marijuana in 5 states