The House of Representatives passed The ‘SAFE Banking Act 2019’ recently validating the existence of the marijuana industry in the financial sector. Until now, several roadblocks held the cannabis industry from thriving. Especially, under the current federal law that restricted the canna-businessmen from expanding their business. Because doing business with the canna-industry meant that you are breaking the money laundering laws.

Now that the cannabis companies are on the verge of obtaining support from the National banks, it has become necessary to create a safe banking operating system. But before we talk about the nuances of this act let’s first understand what is the SAFE Banking Act?

What is the SAFE Banking ACT 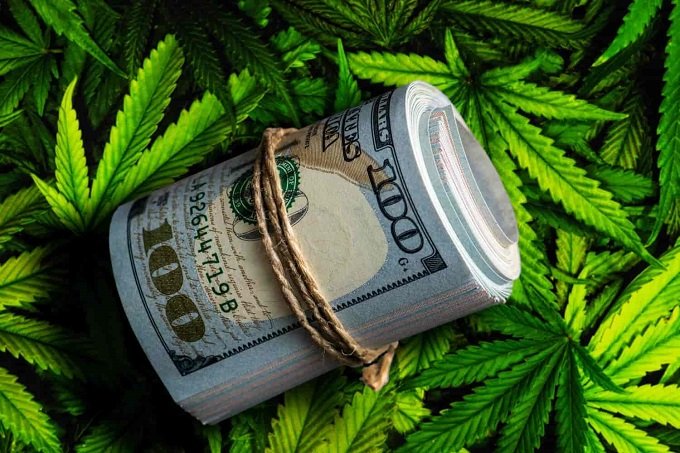 The Secure and Fair Enforcement Banking Act was first introduced in the year 2017 and it was designed to see-through the current illegal status of cannabis. The act was reintroduced in April 2019 after it went through several amendments. The act hereby states that this million-dollar industry should work in tandem with the federal banking regulations.

In turn, the regulators will not limit the share or deposit because it will be a business tie-up and financial aid to cannabis companies will flow without superior restrictions.

It will not be wrong to say that the SAFE Banking Act 2019 is regulating the illegal cannabis industry and forming a safe passage for the legal companies. The revised bill also provides protection to the supporting companies that offer their services or products to legal cannabis businesses.

Besides support to the industry, this act also keeps the functioning of the banking authorities in check. So as to make sure that the banks are only related to legitimate businesses.

Having said that, let’s take a look at the current scenario. Representatives passed the law with a majority of votes to support the $11 billion industry. It is a good sign for the cannabis industry. So, by allowing the cannabis industry to enter the banking world, this act will definitely change the face of the marijuana business. But how? Let’s read below and find out.

Will the Act Change the Face of the Cannabis Industry? 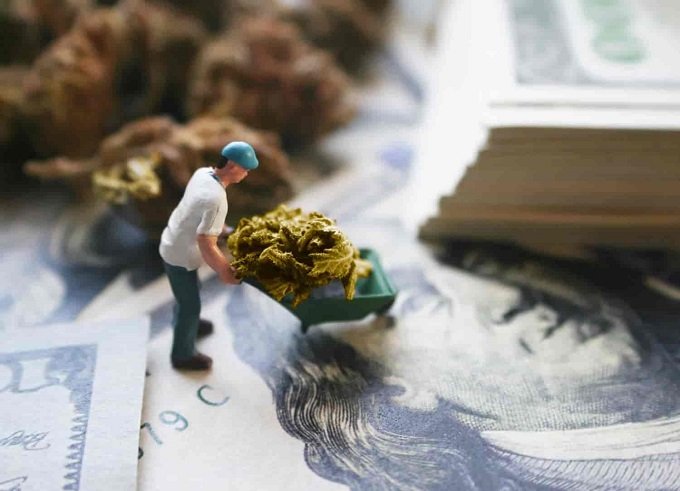 First, we need to understand that the illegal cannabis industry is thriving because there are several loopholes in the current California marijuana laws and cannabis laws in other states too. The lack of banking services force some of the business owners to deal with cash. As a result of which tax evasion occurs. Not only this but also the authorities find it difficult to police illegal activities. However, the SAFE Banking Act will initiate a safer path for both the owner and the industry.

All the canna-businessmen will operate under a protected banking system. So, it is safe to say that the act will definitely change the face of the marijuana industry.

Moreover, the good news will not last long because there are two main roadblocks in the way. First, Senate Leader Mitch McConnell and the second well-known drug policy activists. The former has not given any indications as to whether or not the bill will pass in the upper chamber. Plus his twisted relations with the Democrats make the process even more difficult.

Talking about the activists – they were hugely disappointed with the move because the bill does not cater to the needs of individuals facing marijuana prohibition. Instead, it is only supporting the industrial aspect of the cannabis world.

The Safe Banking update has come as a silver lining for the people supporting the cannabis industry. But its effectiveness remains questionable until the final verdict comes from the Senate. Currently, the bill lies in the upper chamber but the fate of the bill is yet undecided. For now, it’s all applaud for the house representatives who took an initiative to pass the bill.