The legalization of the cannabis plant at the federal level has been a topic of debate for the past many years. A lot of people are in favor of it. And many against. However, given the popularity of the plant nowadays, we are seeing a very clear way for the herb to become legal at the federal level in the year 2021.

But how can we say that with such confidence?

First of all, the plant has come out to be an over-night star in every state where it has been legalized until now. It has shown its potential to treat several different conditions, including pain, inflammation, stress, anxiety, and many more. And due to this very reason so many people are getting a medical marijuana card in legal states. Furthermore, given the fact that it is a lot safer than alcohol and other drugs, people are using it as a recreation too.

Another reason why we think it might be the time for cannabis to become a main street substance now is that a lot is changing at the political level too. The wind is now blowing in favor of the plant at both the senate and the house level. And there are a very high chance things will change for good for cannabis.

Why It hasn’t been legalized until now? 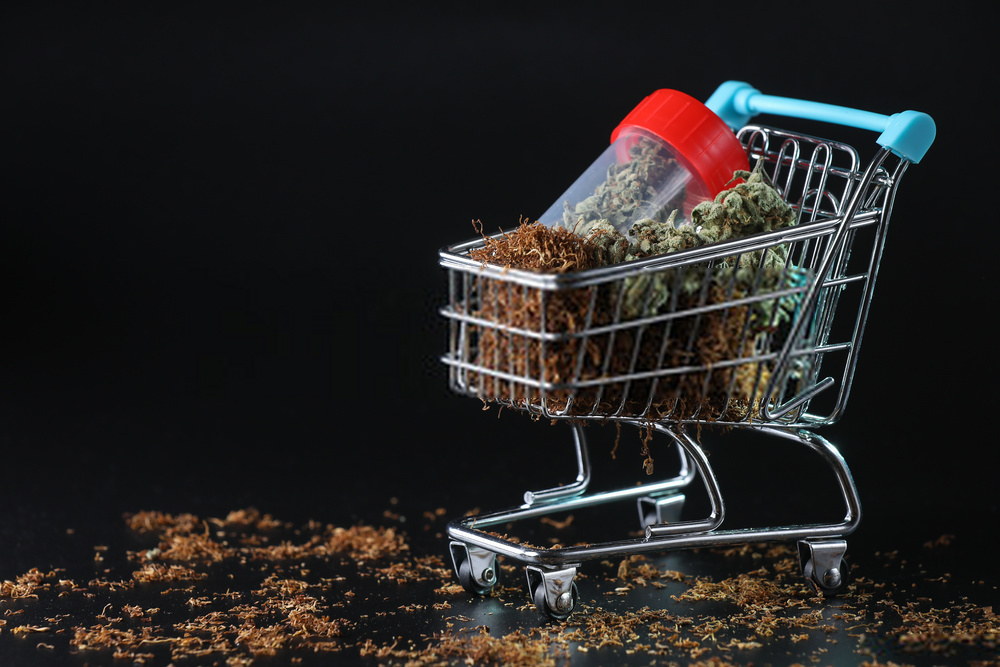 To understand what’s in favor of cannabis legalization now, let’s first see why it hasn’t happened until now. And “not trying” is definitely not the reason. Efforts have been put, bills have been introduced and debates have had happened. But there are several reasons why the US doesn’t have legalized cannabis until now. Let’s have a look at a few.

Control of Senate is with Republicans

The first reason why cannabis hasn’t been legalized at the federal level is the control of the senate is with Republicans (at least until 2021). This is actually quite noteworthy as most GOP members are not very much in favor of cannabis. In fact, quite recently Democrats made a demand asking for the protection of the banks that support cannabis businesses against penalties by the Federal Regulators. But the demand was slammed by the Senate majority leader Mitch McConnel. There are several other examples like this.

As per a poll of Oct 2019, 76 percent Democrats and 68 percent Independents are in favor of nationwide cannabis legalization. But in comparison, only 51 percent of Republicans supported it. Though the members of the Republican party have somewhat softened their stance of cannabis, it still isn’t as supportive of the reform. But of course, they have their own reasons.

As we saw, the Senate majority leader Mitch McConnel is totally against the legalization of cannabis. And there is a very major reason behind this. Sen. McConnel’s home state Kentucky is actually a huge hub of industrial hemp. And as cannabis legalization at the federal level may kill the hemp industry, he won’t probably let the bill even come up on the floor to have a vote.

In short, as long as McConnel is the head of the Senate majority, which is at least until the beginning of 2021, there is almost no chance of marijuana becoming federally legal.

This Isn’t a Very Polarizing Issue

Despite the all-time high popularity of cannabis among people, it isn’t actually that important issue, if we talk politically. There are bills that are much more competing and require undivided attention from the representatives.

Furthermore, in a survey in 2018, it was found that Americans are much more likely to vote for a candidate they largely agree with on a political level, even if he isn’t in favor of cannabis reform. As per the survey report, only one out of every eight Americans will not vote for a candidate who is against marijuana. In comparison, almost four out of every five people will still vote for that candidate. This means, even if the lawmakers were against cannabis reform, they were safe from losing elections and getting out of power.

The last, but certainly not the least, the reason for cannabis still being illegal at the federal level is that the safety profile of the plant still isn’t very clear. Yes, the studies have proven that cannabis has the ability to help people with various health conditions. And yes, the number of people applying for a medical marijuana card in California is rising every day. However, until recently, the FDA hadn’t approved any form of cannabis to be used as a medicine. In fact, the FDA even considered CBD, which has almost no psychoactive properties, as a harmful substance in certain aspects. 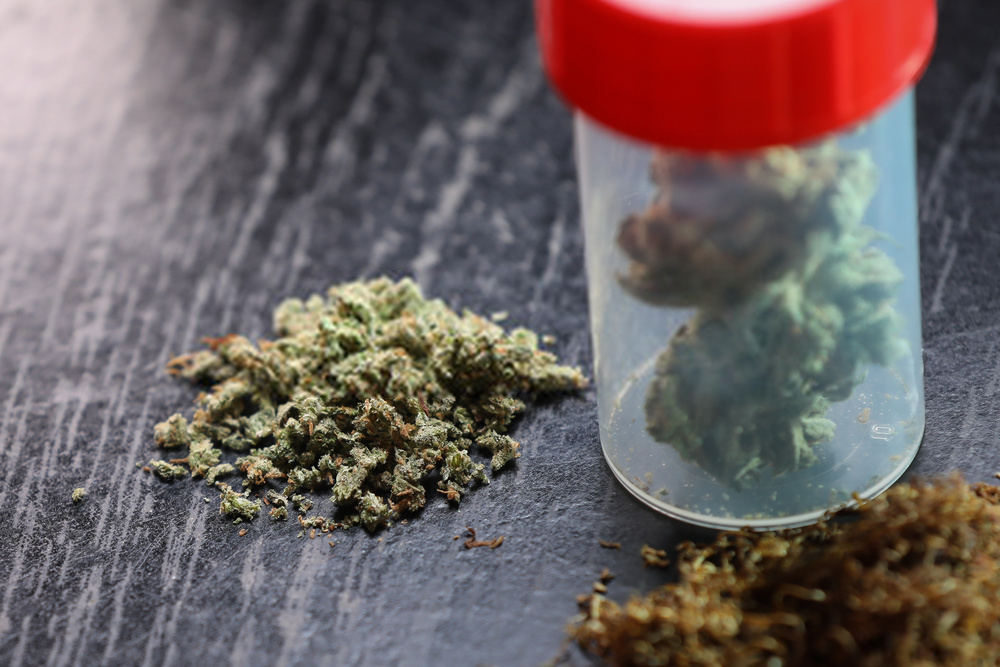 Until recently, the odds of cannabis getting legal countrywide were very low. However, a lot has changed in the past year.

For instance, in the past, there were very high chances of the Republicans retaining the majority in the Senate. This would have meant Mitch McConnel would keep his position as the leader of the majority. However, now the scenario seems to have completely changed. The Democrats now need to pull only five seats to their side and the senate will be in their control. They can even gain control by adding only four seats, but in that scenario, Joe Biden needs to win the presidential elections.

Now, if Democrats become successful in capturing the Senate in 2021, it’s almost absolute the cannabis legalization bill will pass in the Senate very easily. And if we talk about the House, it already appears safe for the Democrats. This means here too, the bill won’t have any problem passing.

However, there is a chance that the president uses their veto power and stop the cannabis legislation. But despite the lack of enthusiasm, we don’t see any of the presidential candidates using this power in this case.

That was all about politics. Now, let’s talk generally.

As we mentioned above, in the past, the FDA did not approve any form of cannabis as a medicine. However, recently, the administration has given a green light to a purified form of CBD to help patients suffering from seizures. Furthermore, the FDA is aware of the extent to which people are using cannabis to treat several medical conditions. In fact, it supports the scientific research on the substance.

Given all the above facts, there is a very high chance now that cannabis will get a legal status at the federal level in the year 2021. However, you should note that these all are just predictions. You should not consider them, in any case, a sure shot thing. So, if it doesn’t happen, and you are living in a state where it is illegal, you always have the option to shift to a cannabis-friendly state and get a medical marijuana card.

And please note, the views presented in this article are of a single person. There may be a lot of people who won’t agree with it. If you too are one of them, do let us know your views in the comment section. We are open to all thoughts and opinions.