Derived from the Cannabis Sativa plant, marijuana smoke consists of components such as carcinogens, irritants and other toxins found in cigarette smoke. But then studies have confirmed that medical marijuana users don’t smoke at the same rate as those of cigarette smokers, leading to lesser cardiac attack eventually. 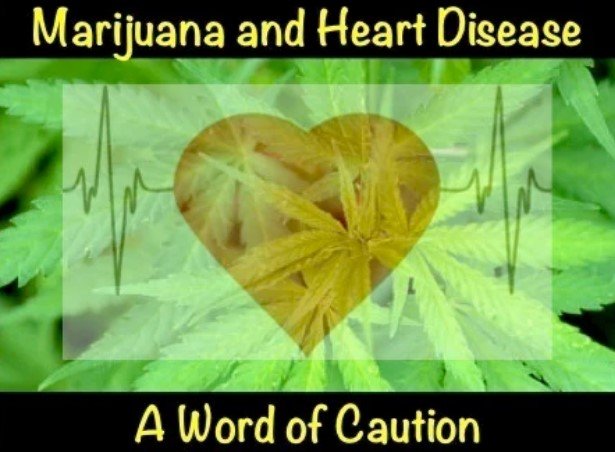 To the smokers’ surprise, marijuana has been found to have several benefits for people with Cardiac arrest history. Although the use of the same is yet not recommended by the experts, the researchers have found that people who used marijuana are less likely to experience the complication called ‘Atrial fibrillation’, “A-fib” in which the heartbeat of the patient becomes irregular, creating conditions for heart failure. 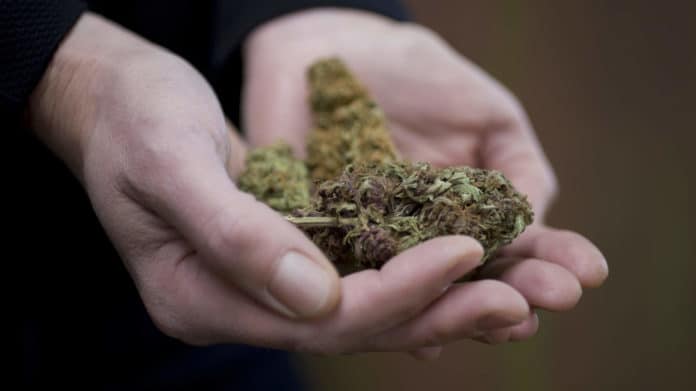 In the study led by author Dr. Oluwole Adegbala, New Jersey ’s medical resident at Englewood Hospital and Medical Centre, heart failure patients who were or have used marijuana are more improbable to death in the hospital in comparison to those who didn’t use it.

The Recommendation in Favor of the Drug

It has been suggested that recommending marijuana for heart failure patients is yet not confirmed as more intensive studies should conduct to confirm the results. Analyzed on the database of around 6 million patients, the study finds out that non-dependent marijuana users and the dependent marijuana users are less likely to die in hospital or experience ‘A-fib’ risk, as compared to those who didn’t use marijuana. 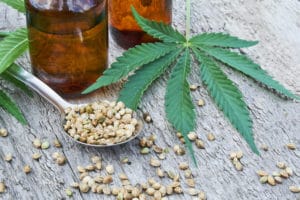 Cannabidiol, a compound in marijuana helps reduce inflammation in the body which is also a risk factor for ‘A-fib’. By the activation of cannabinoid receptors in the body (activated by compounds in marijuana) high blood pressure and atherosclerosis can reduce.

Marijuana – A Blessing for Diabetics to an Extent

It has been found that marijuana usage leads to less diabetes, lower blood sugar and a higher level of good HDL cholesterol in the blood. Thereby some countries have legalized marijuana as a recreational smoking pot. Recreational marijuana offers lightheadedness, relaxed feeling, reduced blood pressure and an increase in appetite.

After Uruguay, Canada is a second nation in the world that legally allows the consumption of recreational marijuana. Here, trendy portable vaporizers are also available, besides strains, which are the devices that use either conductor or convective heat to gently activate the enticing ingredients of the marijuana on-the-go. These vapers are specially designed for medical marijuana patients.

Usage of Marijuana as a Medication

Medical marijuana is helpful to treat chronic pain, nausea, sleep disorder, muscle spasms in some people, providing for a base for a limited number of approved medications. It is yet not legal in all the states. 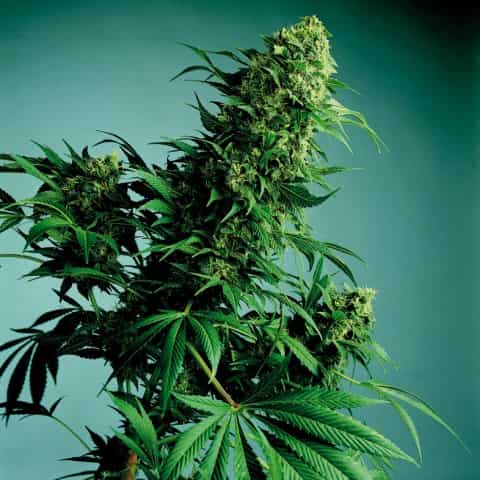 Medical marijuana patients smoke Indica buds usually late in the evening or at night just before going to bed as it is a very effective pain reliever for the overall body and at times useful for treating insomnia for many people. It helps to reduce and reliefs body pain, muscle spasms, seizures, headaches, migraines, stress, and anxiety.

Sativa dominant marijuana promotes the user’s creativity and energy, sparking new ideas and creativity.  So, many artists take advantage of this component to create artistic masterpieces in paintings or musical compositions. The drug’s usage brings in a relaxed feeling with an uplifted mind and mood. Marijuana stimulates the cerebral thoughts and the body feels energetic. It helps fight depression, increases focus, imagination, and creativity.

Well, they have been partners since the beginning but not much light has been shed on CBD until recent years, especially with the emergence of many CBD companies that specialize in finished products made from the cannabis plants more law-abiding constituent.

Companies like RxCannaCare are prevalent in the CBD space but come from a closeted past when the cannabis market WAS the black market, known as the green market.  Backed with over twenty years of cannabis experience and known for grower education.

RxCannaCare CEO and Founder Thompson Prater have made it his mission to break the barriers that THC has built up over the years and bridge the gap between CBD and consumers who are now turning to it for alternative relief.  Most notably known for his cannabis genetic the Pinkman Goo.

Thompson Prater took his love for the cannabis plant and the process and brought that same integrity into the CBD space where he first formulated the CannaCream for his little sister to help with her eczema.

When applied topically there have been noted CBD oil benefits in your skincare and daily regime as it helps your body in many ways, as summarized by Thompson himself, ” CBD doesn’t do anything, but because of how it interacts with your body, it helps your body to help itself, mostly due to its two primary functions of nutrient transportation and metabolism, helping with those two bodily processes helps your body do all the healing and balancing needed to maintain homeostasis within its own physiology.”

Outside of topical use, smoking THC and CBD are of the most commonly preferred methods. To legally buy the vape cartridges, pre-rolls that use dry herbs, CBD, cannabis oil, edibles, and cannabis weed buy weed online Quebec and get high in Quebec city.

Although marijuana vaporizing is considered a risk-free alternative to smoking, the risks accompanied by the use of marijuana are cannot be outlawed for heart health either way. Smoking marijuana is comparatively safer than vaping, as the latter has a higher intoxicating effect. Feel the impact of smoking within a few minutes and it might last up to 2 to 4 hours. Ingesting marijuana in food or beverages makes a slower and long-lasting impact. Vape pens instantly make the user feel high owing to the head rush and ultimately lightheaded in a few seconds.

Many articles have suggested that marijuana usage has cardiovascular benefits, controls blood sugar levels, improves cholesterol level and profile in the blood, besides reducing blood pressure. The long-standing illegal status of marijuana has deterred conducting studies but with the legalization of marijuana in Canada, liberalized advancements and studies, a favorable link is making its way in marijuana space establishing a cardio buzz.

Marijuana use and reduced chances of A- fib complication among the patient having vascular issues( heart failure) has been linked up. With intensive research, more confirmed results will spring up in the near future that will be able to establish exactly which component of marijuana is responsible for the same.