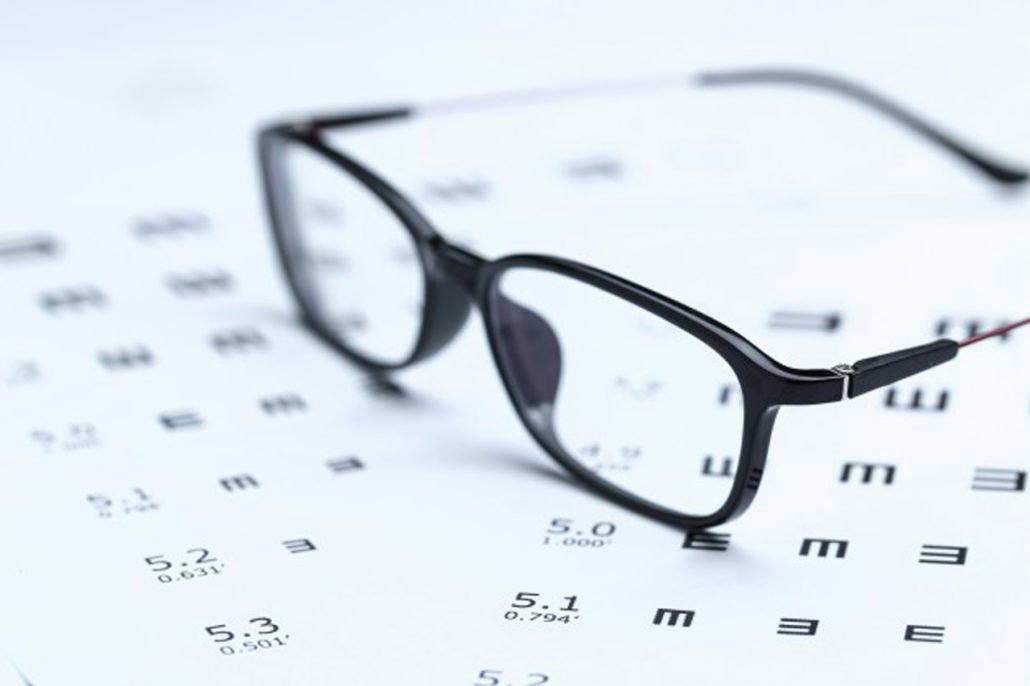 For years, cannabis has been widely used to help treat certain diseases like glaucoma. The good news is that it can also be beneficial to retinitis pigmentosa.

What is Retinitis Pigmentosa?

Retinitis pigmentosa (RP) is an inherited, degenerative eye disorder that leads to severe vision impairment and blindness. The disease affects roughly 1 in 4,000 people both in the U.S. and worldwide and worsens as the rod photoreceptors in the retina, die off. How it quickly progress depends on the genetic makeup of your RP. Symptoms include: 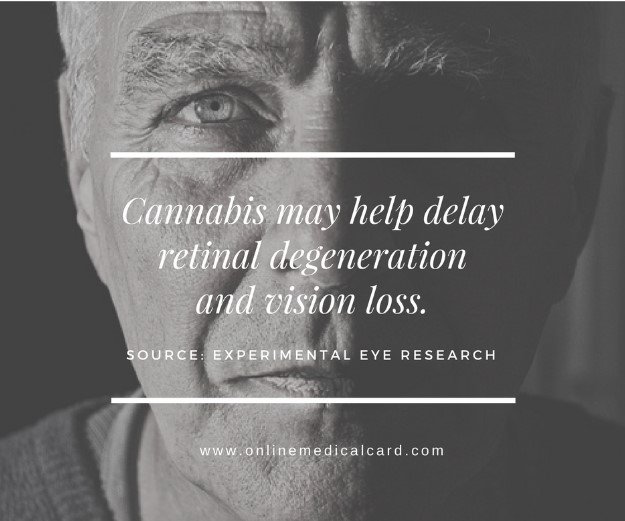 Can Marijuana Improve Your Vision?

A study published in Experimental Eye Research suggests that cannabinoids may help slow this down. The researchers at the University of Alicante in Spain used a synthetic form of THC and were able to prevent vision loss in rats with the disorder. The treatment group, which received 100 mg/kg of the synthetic cannabinoid each day, performed significantly better on visual tasks when compared to the group that did not receive treatment. “These data suggest that cannabinoids are potentially useful to delay retinal degeneration in retinitis pigmentosa patients,” according to Dr. Nicolás Cuenca, the lead author of the study.

The study also revealed that THC seems to protect the inner layers of the retina and other eye structures. More research is needed to form definitive conclusions, the researchers added.

Would you consider cannabis therapy for your eye disorder? Find out if you qualify