Cannabis Legalization Finds Its Moment Amid The Coronavirus Outbreak - July 26, 2020

The coronavirus destroyed millions of things. But it turns out, it cannot put an end to the existence of cannabis. Cannabis sales continue to soar. People still stock up on cannabis and patients are seeking a medical cannabis doctor to get a card. Also, with people hunkered within the four walls of their house, cannabis has become a way of life.

However, the story doesn’t end here, cannabis legalization is on its way. Mayors of several states are pushing complete legalization. And it’s hard to believe that amid a historic economy meltdown, the process of cannabis reforms has quickened. In fact, in some cases, the results are seemingly positive. So, let us take a look at some positive changes that took the cannabis community one step further one by one.

In a recent change of events, New Jersey took one step further to decriminalize cannabis. The lawmakers voted to push the proposal of marijuana decriminalization. The proposal passed in the New Jersey Assembly and will lower the cases of arrests. The lawmakers also said that, if the bill becomes a law, the cannabis users will no longer come under the radar. However, there’s a twist here, instead of arrests, now there will be a $50 fine. In comparison a relief for the cannabis community living in New Jersey. 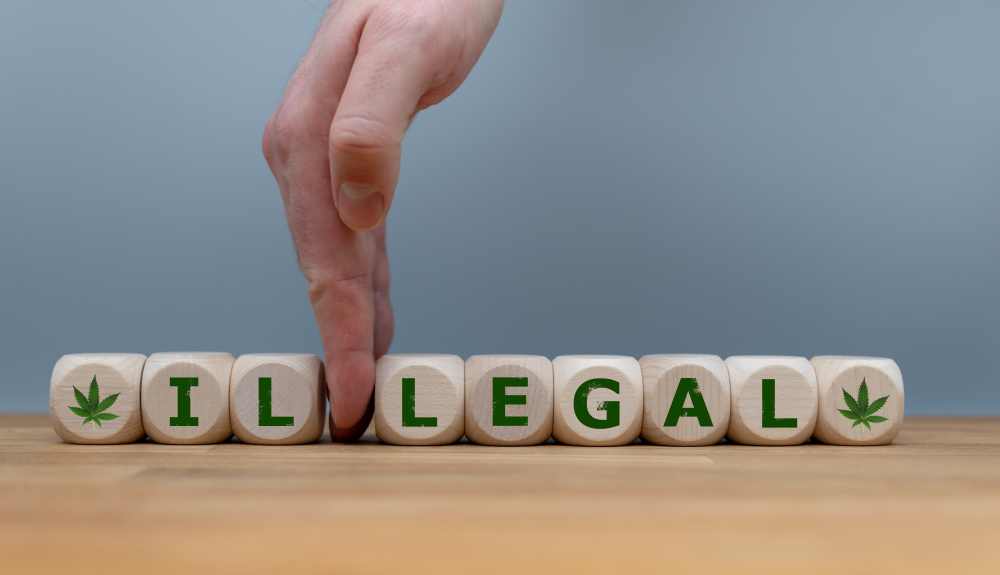 The bill also reveals that New Jersey cannabis users will be allowed to possess up to 2 ounces of cannabis. This also comes as a positive sign for people who have been arrested in the past. At two ounces, a NJ marijuana user can avoid a possible encounter with law enforcement. But it also has to be noted, the assembly has only voted in favor of the bill. The bill is not a law yet. Once the bill becomes a law, the authorities will impose warnings and fines.

In fact, the reports revealed, there is another decriminalization bill in the Senate. This bill will further reduce the punishments associated with cannabis possession. And, once the bill becomes a law, the police will no longer search people for cannabis on the basis of doubts.

That said, you also have to keep in mind that full legalization still awaits its fate in New Jersey. The good news is, the bill has been represented in the Senate. So, the New Jersey cannabis community has to wait until November to see the fate of the Bill.

Yes, medical marijuana is legal in Pennsylvania. However, under a Lebanon County Policy patients under probation were not allowed to use cannabis. This also raised questions regarding unequal treatment among patients. As a result of which, the Pennsylvania Supreme Court struck down the rules. And urged law enforcement to let patients under parole use cannabis.

Earlier, people with a medical cannabis recommendation from a licensed 420 doctor. Or else a patient with a state-issued ID card was not allowed to consume cannabis under parole. This made the situation difficult for people who had an underlying medical condition. 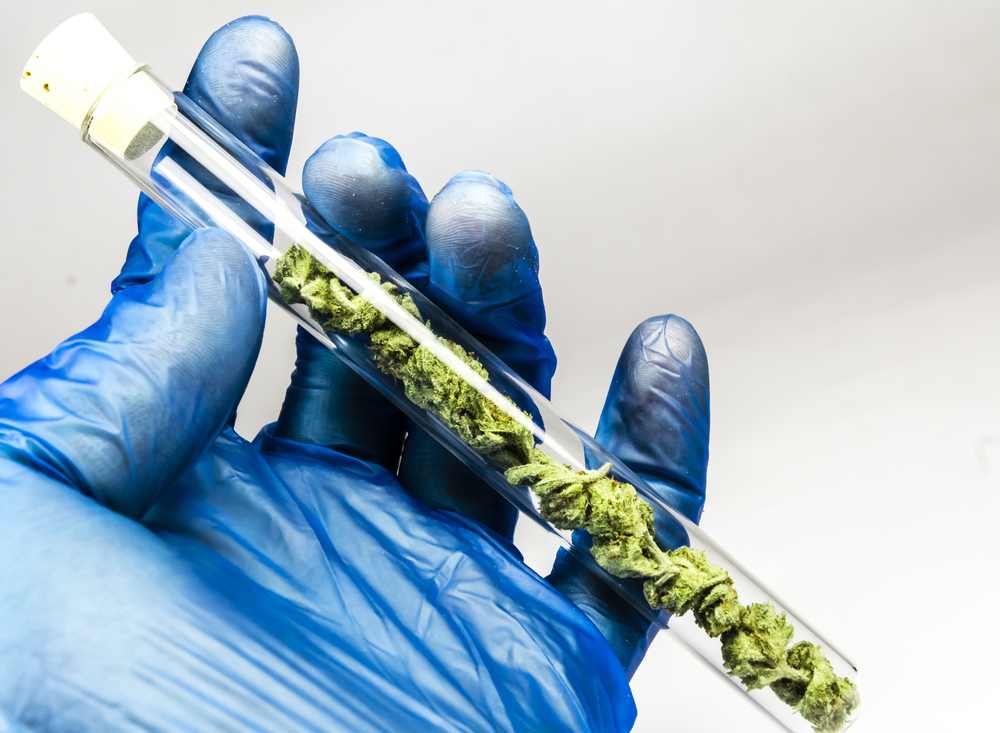 It was a unanimous decision and applies to all the counties in the Pennsylvanian state.  This step also diminishes the differences caused due to unequal allowance of use. Thus stating that anyone with medical needs has the right to consume cannabis.

The bottom line is that it is a good news for patients who suffer from severe medical conditions. These conditions include epilepsy, chronic pain, nausea. And state-qualifying conditions that allow registered patients to use medical cannabis.

When the proposition received clearance. The ACLU lawyers argued the case of patients with genuine medical requirements. Eventually, the SC decided in favor and allowed registered patients to use cannabis. This came as a positive reform for the cannabis community long fighting for their rights.

In the wake of relaxation in marijuana laws, the mayor of Kansas City brought a new proposal. According to this proposal, cannabis possession will no longer be a punishable offense. This means that you can carry and control a higher limit of cannabis after the ordinance becomes law. If the law passes, Kansas will become the first state to ease cannabis regulations.

The proposal was introduced by Mayor Quinton and four other council members. It helps eliminate the tension between the police authorities and the cannabis community. In other words, when the bill becomes a law. Negative interaction between cannabis users and the police will decrease. Not only this but this move will bring down the rate of black men and women captivities. It is safe to say that with the rate of ongoing protest for the black community. This ordinance comes as a relief for both the black and the white cannabis community. 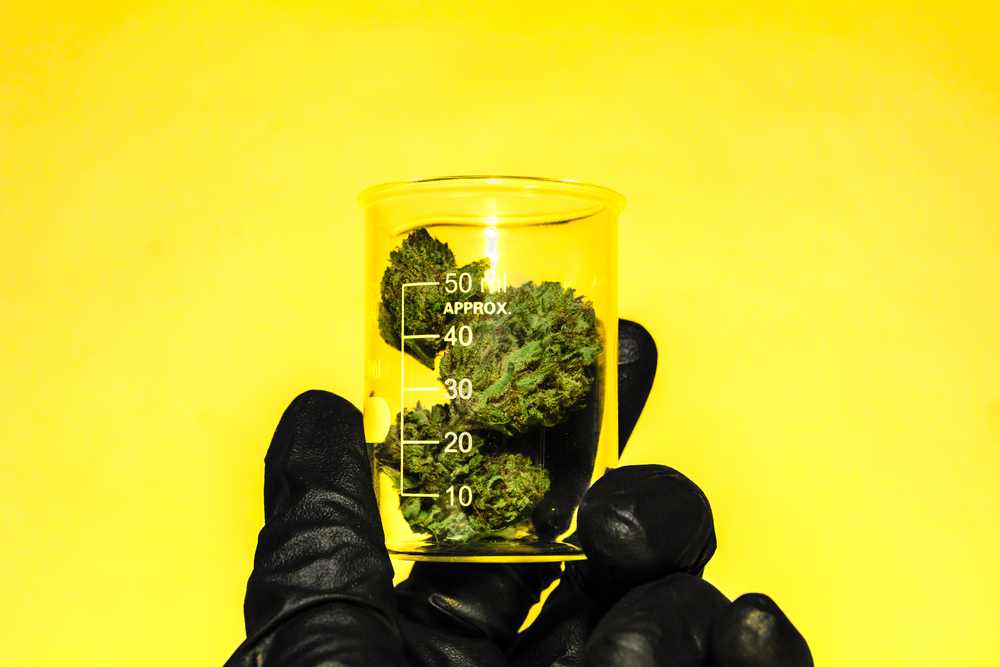 More vitally, the bill will allow the cannabis community to live without any fear. Particularly black men and women arrested under baseless doubts. As cannabis is a medicine, everyone has the right to use cannabis. All in all, the new ordinance will bring about a certain change in the cannabis community. Although, the Kansa citizens have to wait and see how the ordinance performs in the near future.

Related News: A Glimpse into The Future: Nationwide Cannabis Legalization News in the Year 2021?

Yes, medical marijuana is legal in Louisiana. But the existing program allowed patients with severe debilitating conditions to use cannabis.  However, Governor John Bel Edwards recently signed a bill. This bill expands the list of state qualifying medical conditions. 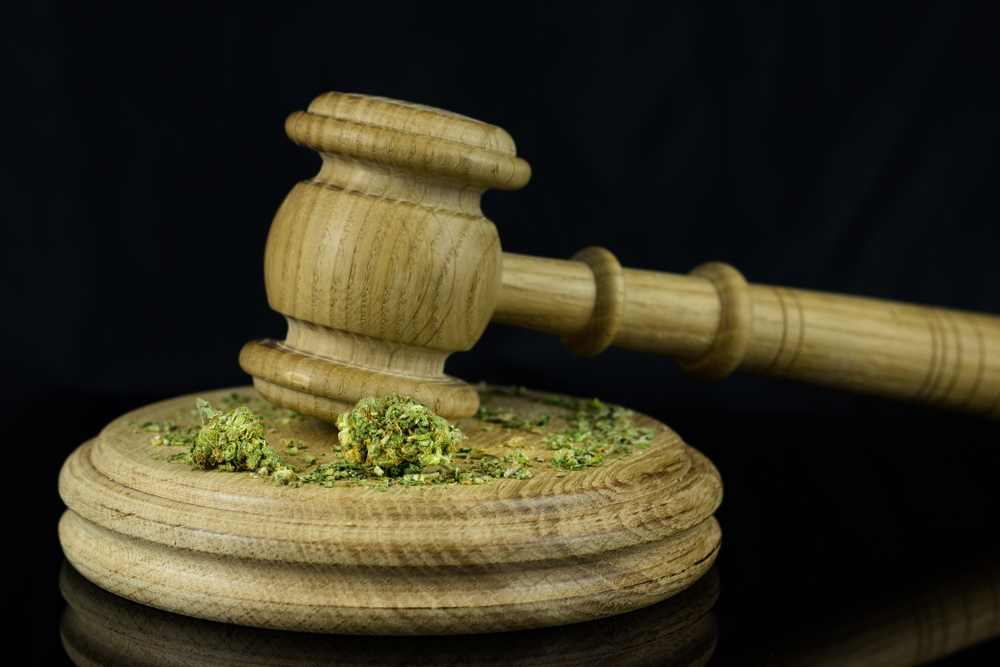 The house bill 819 also states that expansion of  the list will allow patients to shift from opioids to a safer alternative. This is to say that opioid addiction will also qualify for medical cannabis treatment.

READ MORE: How Long do Cannabis Edibles Last in Your System

Amid an uncertain crisis, reforms like these can  help the cannabis community. Although, it may take a few more months for a vaccine to finally come out. But living with the COVID-19 virus demands change. And cannabis legalization is one of them. For now, we have to stick with the existing laws. Use cannabis wisely and stay safe inside our home.