4 Reasons Why CBD Oil is Taking Over for Pharmaceuticals

The use of medical marijuana has been a frequently disputed topic in the past decade. There is more and more pressure on governments across the world to consider trials and pass laws where people can use marijuana products for health purposes. 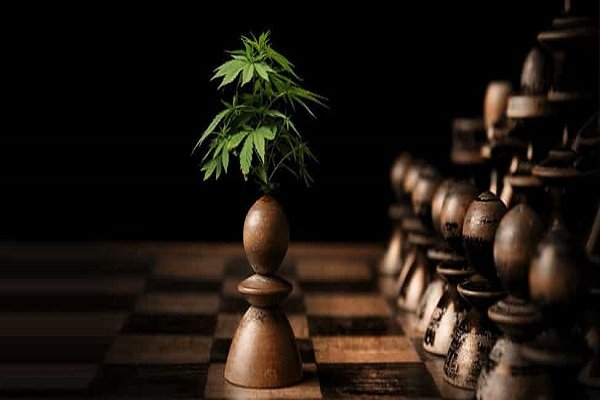 We are entering an age where medical marijuana and its medical properties are no longer a taboo and there are more people willing to take action to help explore the potential medical capabilities of this plant. On the other hand, numerous marijuana compounds have already been used and researched because they can help in many ways.

One of those marijuana compounds is CBD oil. The massive benefits of CBD oil have made this substance so big that large pharmaceutical companies are starting to get worried. People that get informed soon realize that CBD oil is much better than the pharmaceuticals that can be found on the market.

There are over 50 different compounds belonging to a class called cannabinoids which are located in cannabis. A decade back, most people were only interested in THC as this compound has mind-altering effects. However, there are many others that don’t have any similar effects but offer medical benefits that can help people.

CBD is one of those compounds that has no psychoactive effects but offers various anti-inflammatory, antioxidant, antipsychotic, and anxiolytic benefits. This is why CBD is suitable for treating epilepsy, nausea, vomiting, schizophrenia, neuroinflammation, and anxiety. These are just some of the benefits that have been thoroughly researched.

There are many more positive effects of CBD and we can expect more studies in the future that will prove more. Still, there is no doubt that CBD oil and other products have a bright future in front of them, especially when you consider that many people prefer CBD oil over pharmaceuticals, and here is why.

As we mentioned, CBD oil and other CBD based substances are useful for treating chronic pain, nausea, vomiting, multiple sclerosis, and other similar conditions which are treated with heavy pharmaceuticals. Pharmaceutical companies have tried to create drugs which have similar capabilities and although they’ve achieved this, these drugs are very expensive and not many can afford them.

2. CBD oil is not addictive

Pharmaceutical drugs offered for chronic pain are very potent and have a dangerous chemistry. In most cases, patients get prescribed with opioids for their pain management and these drugs are known to be highly addictive. Additionally, the risk of overdose is very high and, in some instances, the outcome can be fatal.

What’s even more worrying is the fact that the number of opioid overdoses is rising every year. Today, there are prescribed opioids that patients use for pain management which are stronger than heroin, and by a great margin. They could be over 50 times stronger and when comparing that to heroin which was considered as the most addictive drug, it becomes obvious why people would like to avoid opioids.

3. CBD has no major side-effects

So far, people who used CBD oil didn’t have any major side effects that could harm their health or even put their lives in danger. This is a very big thing as pharmaceuticals often come with major side-effects that need additional management. This makes some people wonder “was it worth it?”

Even “simpler” drugs which have milder effects and are used to treat less severe conditions carry certain risks of side-effects. There hasn’t been a single record of a person dying from a CBD oil overdose while there are many who have died from an opioid overdose. 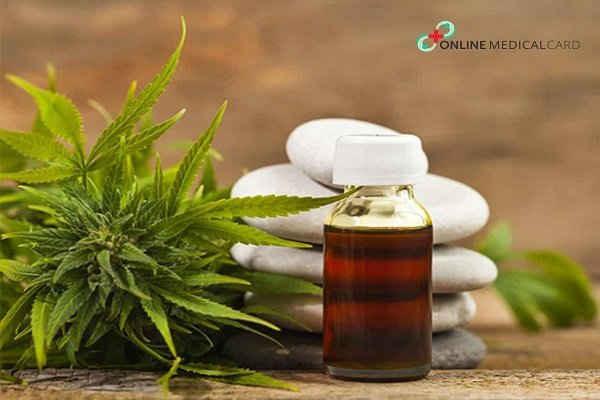 A lot of people that treat their problems with pharmaceuticals either see bad results or they simply start to feel the addiction and the big amount of strain these drugs put on them. These are the reasons why many people have tried CBD oil as an alternative.

The reality is that most of those people, if not all, stay with CBD oil, especially if we are talking about patients with chronic pain. They claim that it’s more effective and that there are no side-effects making their lives more difficult.

Every day, there is a new discovery about CBD benefits and as more countries are legalizing this compound for medical purposes, we can expect more and more people to start using it. No wonder that big pharma is waging war against this compound as it could potentially reduce their profits by a big margin.